Are There Any Benefits to a Parabolic Softbox, or Are They a Marketing Gimmick?

There are many light modifiers available and the selection can become confusing at times. Some areas, in fact, are confusing even when you understand them. The primary suspect is the parabolic softbox.

Whenever I teach newer photographers there is a truth I emphasize early and often: light is light. Though it’s a tautology, it’s a useful one insofar as it reminds you that it doesn’t matter whether you have spent $10,000 on the best studio strobes, or you’re using LED lamps you found in Costco, the light will behave in the same way. The only real dictators of outcome are the power, the temperature, and the modifiers of the light. 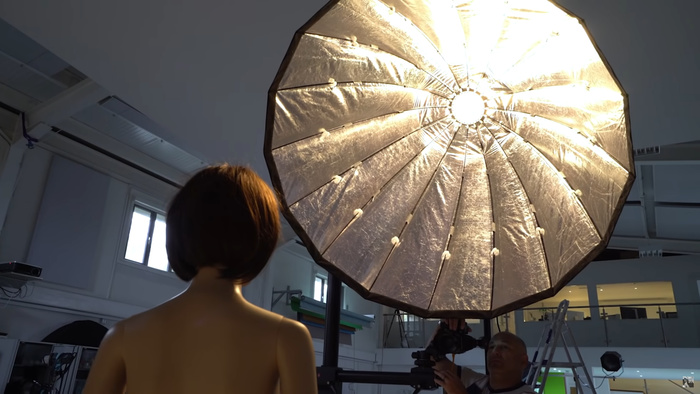 In this video, Karl Taylor airs his grievance with a particular offender that he classifies as a marketing gimmick: the parabolic softbox. For the uninitiated, a softbox’s purpose is generally to diffuse the light into an even, soft spread, rather than the direct and harsh results of undiffused lights. Conversely, parabolic umbrellas focus the light into a strong column. So what is a parabolic softbox? Well, on the face of it, it’s the contradiction it seems; it wants to scatter and focus light.

While there are a few perks, I’m with Taylor on this subject: they’re cumbersome, awkward, and unnecessary. If you’ve never tried one, they truly do weigh an enormous amount.

Do you use a parabolic softbox?